In the middle of the year Snapchat launched a web version. That variant of the app first reached out to subscribers (those who pay to use Snapchat+) and is now beginning its general rollout. In other words, using the messenger in browsers is no longer a VIP feature.

Snapchat for Web: the version details

Before Snapchat for Web debuted in July, the service was restricted to its mobile apps for iOS and Android. Following in the footsteps of other tools such as WhatsApp, the proposal is to go beyond cell phones.

How to use Snapchat Web

To use this version you have to go to web.snapchat.com. There you have to log in the usual way, with username and password. The content of the mobile application will be replicated.

Snap Inc. in times of crisis

Snap Inc., the company that develops Snapchat, is going through a recession. The company’s CEO, Evan Spiegel, recently told his employees that they will start a restructuring of their business with the cancellation of projects and the dismissal of around 20% of their staff. 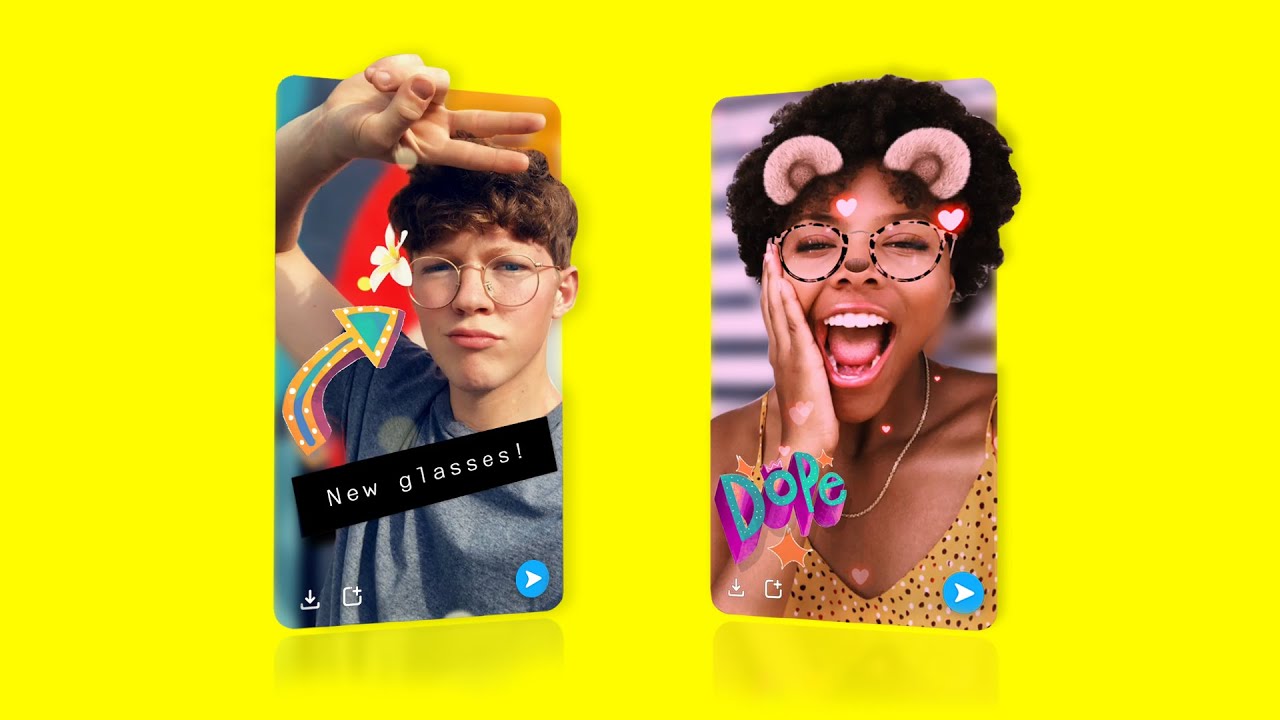 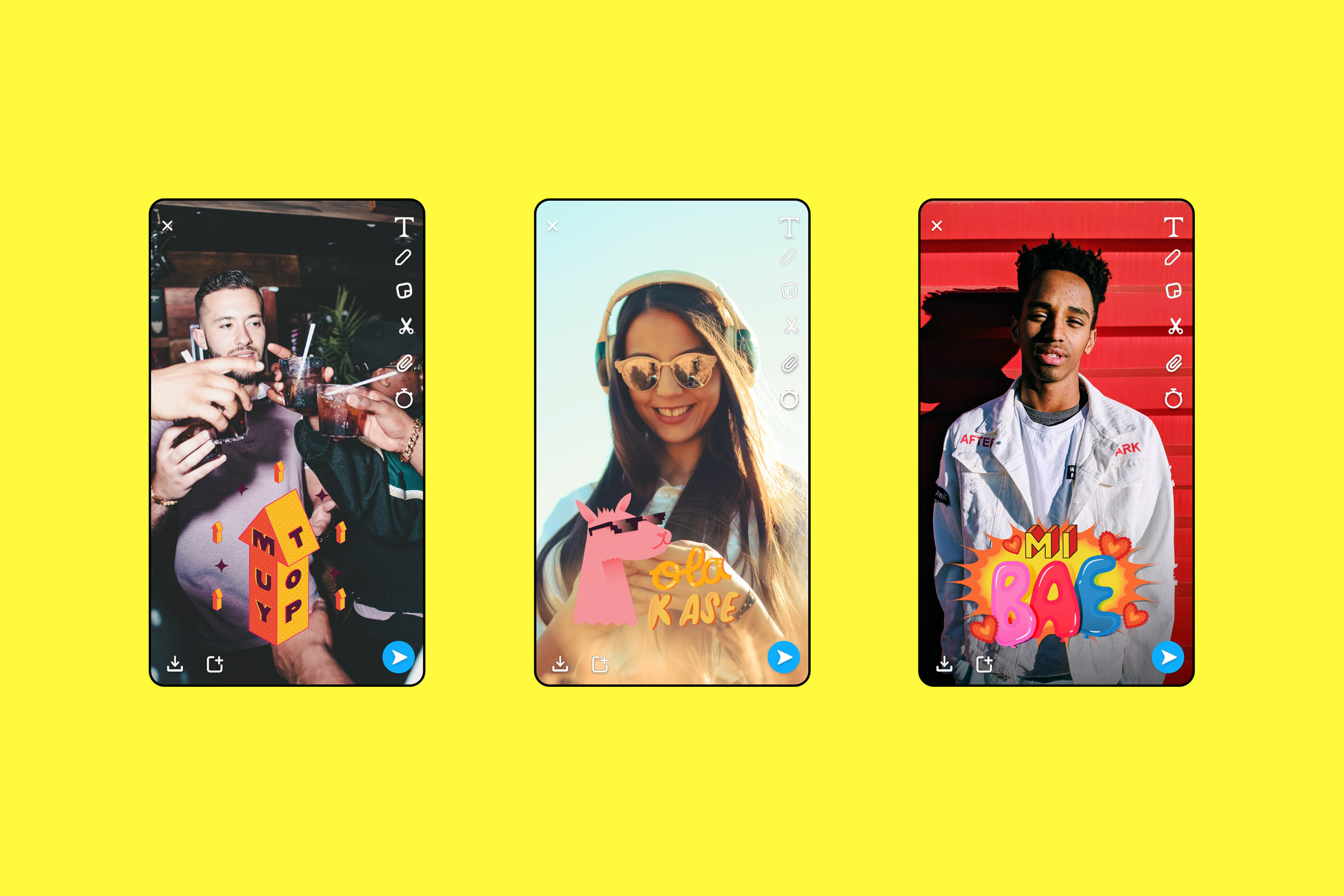